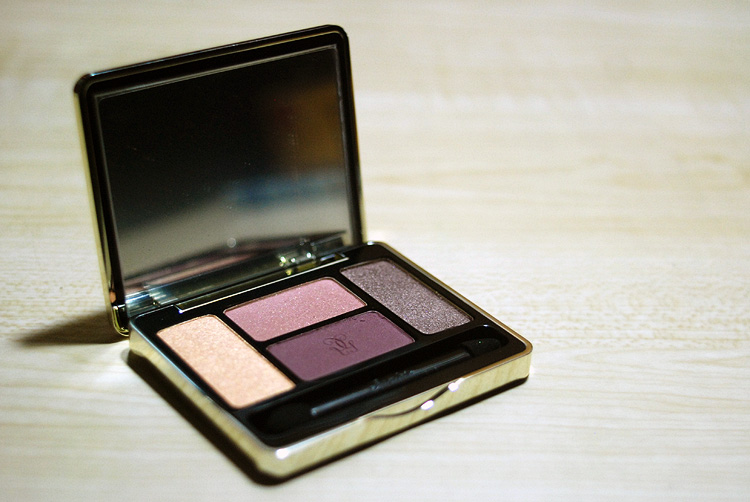 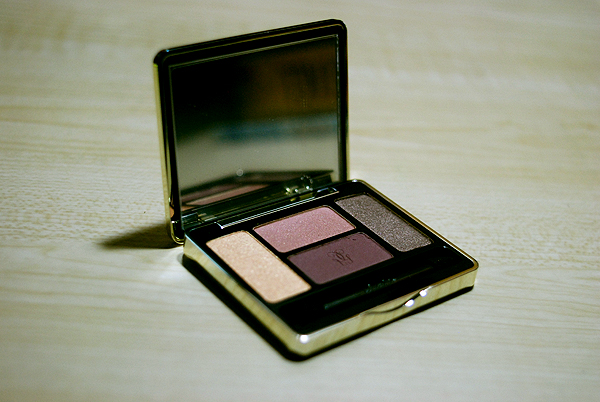 Turandot is a 4-shadow palette (Écrin 4 Coueleurs Eyeshadow) from Guerlain’s 2012 Holiday Collection, Liu. Named after the Asian heroine Giacomo Puccini’s Turandot, as well as the classic Guerlain scent, Liu explores and visualizes the themes of passion and femininity, tied off with a heavy dose of Orientalism.

Because I might as well be a grubby little mole hermit, I went on to Nordstrom and ordered a palette for myself. It’s easily the most I’ve spent on a quad, alas, it was too pretty to pass up. Also, I didn’t know if this would hit Manila shores. The SA I talked to when I went to get my météorites said that it would be a while before it was available here.

Thankfully, the shades are easily worn, and I do intend to wear the frak out of this palette. (When I checked Nordstrom for a specific link, I couldn’t find it anymore, so I guess I made the right call. No? Oh, okay.) 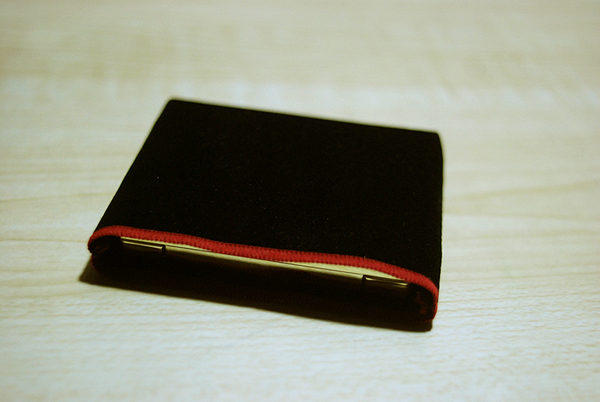 These come in a pouch thing that I don’t really know if I’ll use all that much, except for storing or traveling. I guess it’s to keep the luxe compact scratch-free, but I have to fight the urge to sneeze whenever I look at this dust magnet. What is it? Velvet? Still though, I love this little touch. 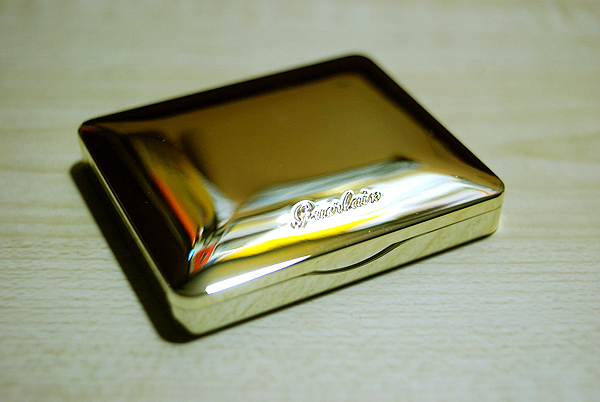 Ah! Look at this beauty. It’s a highly reflective (obviously not real) gold finish, with a heft and weight to it. There seems to be a magnet clasp that keeps it shut (not a push button to open), and the mirror is pretty much as big as the palette. It comes with a double-ended sponge-tip applicator with a broad end and a tapered end. It’s so pretty. I have to fight the urge to nuzzle it every time I slip it out of its pouch. 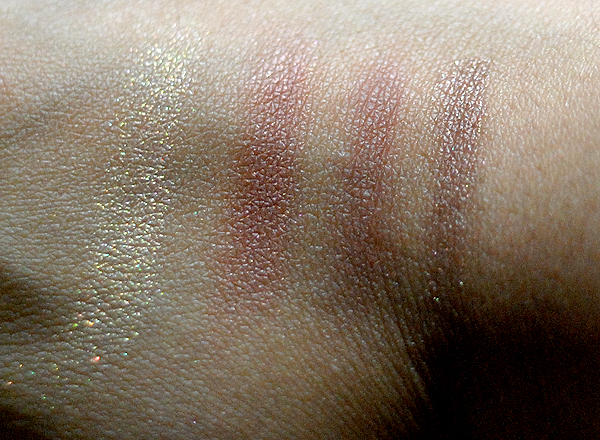 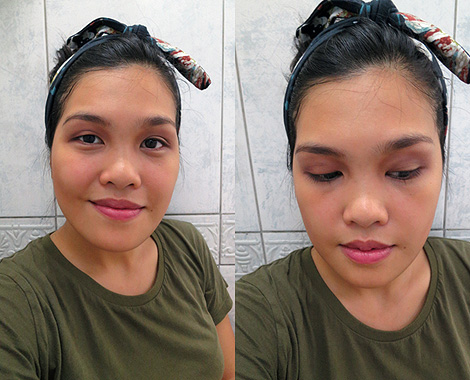 On my skintone, this looks very, very natural. Some swatches I’ve seen on other blogs feature highly pigmented looks. That is not the case for myself, though I could probably build up the colors. The two middle pans seem to be quite similar, but there is a subtle difference between the two of them, which I think makes this palette extremely versatile and workable.

And yes, I took those in a bathroom. 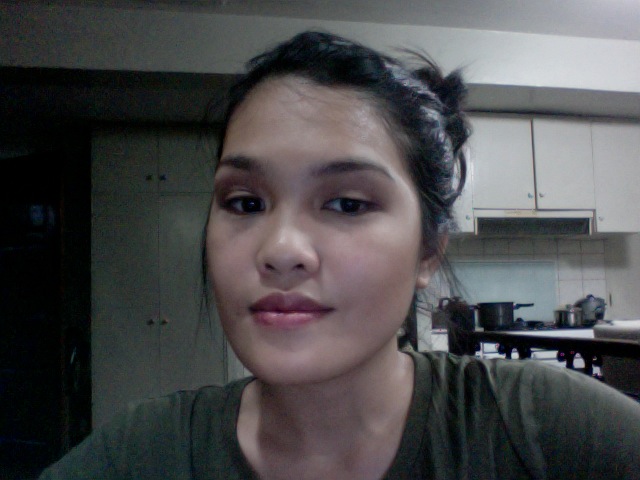 As you can see, the look kind of changes drastically, depending on the light. I’ve used this palette for this FOTD here, as well. I really don’t like the fact that I can’t seem to—for the life of me—take good pictures of eye makeup. Like, ever. So I Googled some photography tips and re-did my Turandot eye. Here are some close-ups for you! From another day, aka today: 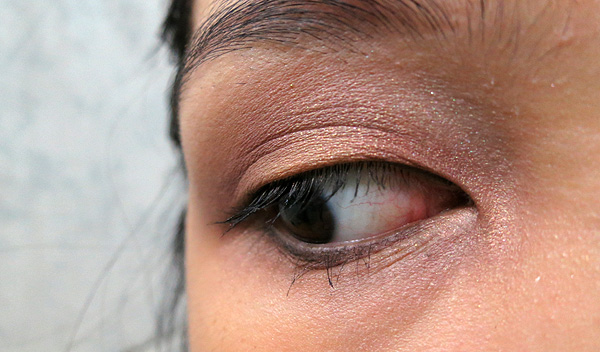 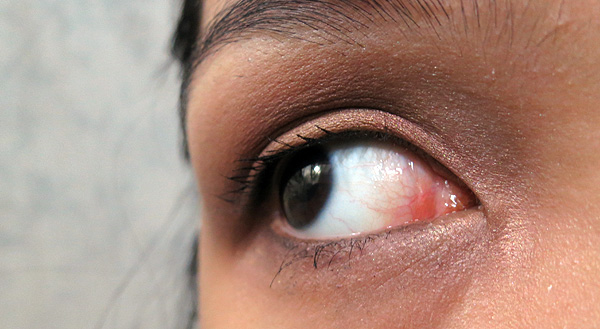 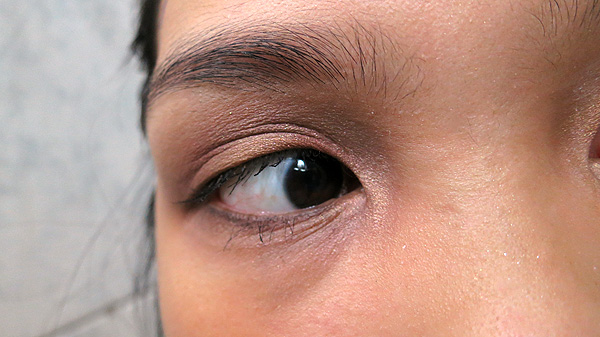 The formula is amazing and each shadow applies easily, despite the different types of finish. Color payoff is between good to decent, so I’m quite happy with this. I applied this quad over one eye and a different, similar one over the other eye, and made my mom pick which look was nicer. She picked Turandot—yes!—which made me feel better about splurging on a quad.

Turandot isn’t limited edition, but it got me thinking about Limited Edition quads and collections. Though it probably seems better to get “special” colors, I think limited edition quads in wearable colors might be worth more the investment, because you get more mileage, more bang for your buck. The many times I had to play with this (to get good eye shots, because I love it so much and I want to show you) led to the discovery of new ways to wear it. I personally love the two looks that Planet Martha has of Turandot so far.

I would consider bright LE eyeshadows in singles, though, but that’s a different story altogether.

VERDICT: Over-the-moon and in love with Turandot. It can easily go from a day to a night look, with the correct application and combination.
Would purchase this again? Yes, but I probably couldn’t afford another one of these anytime soon.
How much? $59
Where to buy? Nordstrom